After all the preparation and many weeks of hard work, on Saturday 16th February, the Secondary learners performed their Musical production, ‘MATILDA.’ The audience were greeted by the very creative backdrop and carefully produced props. 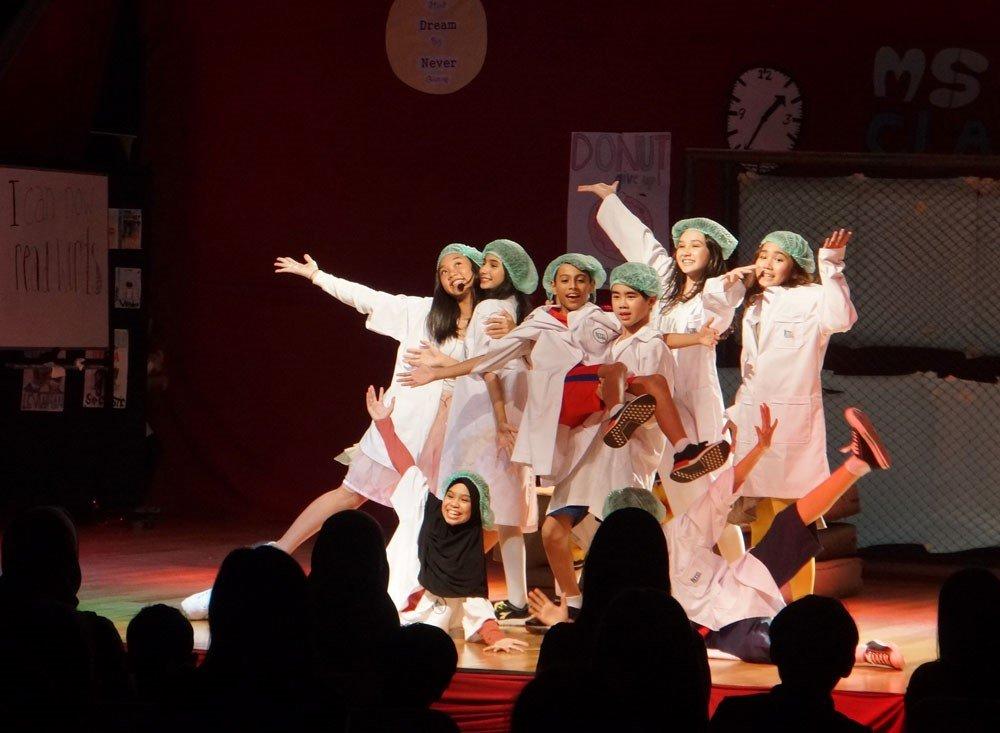 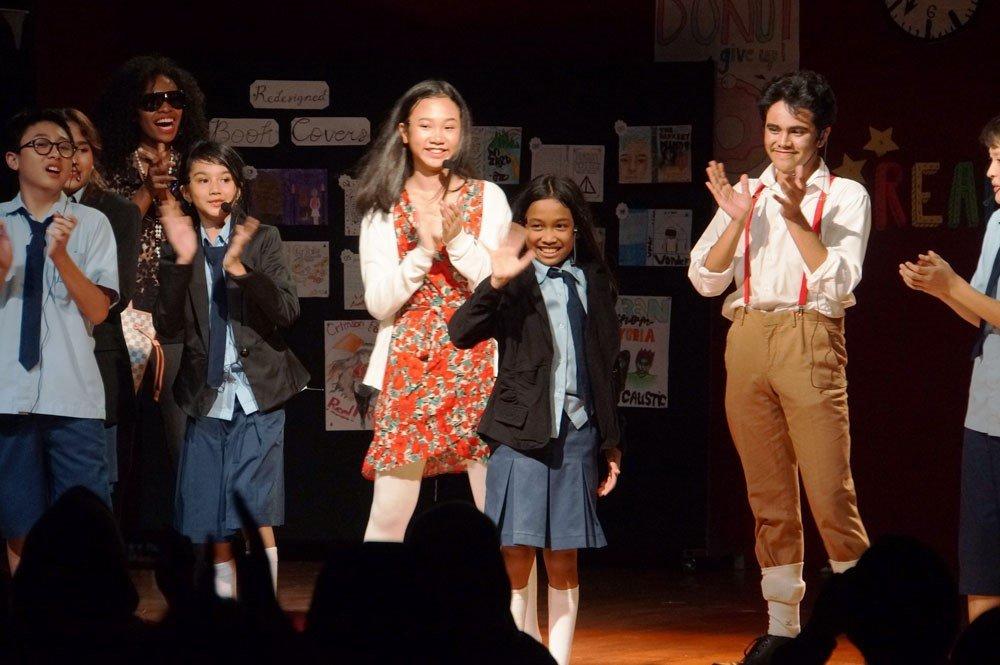 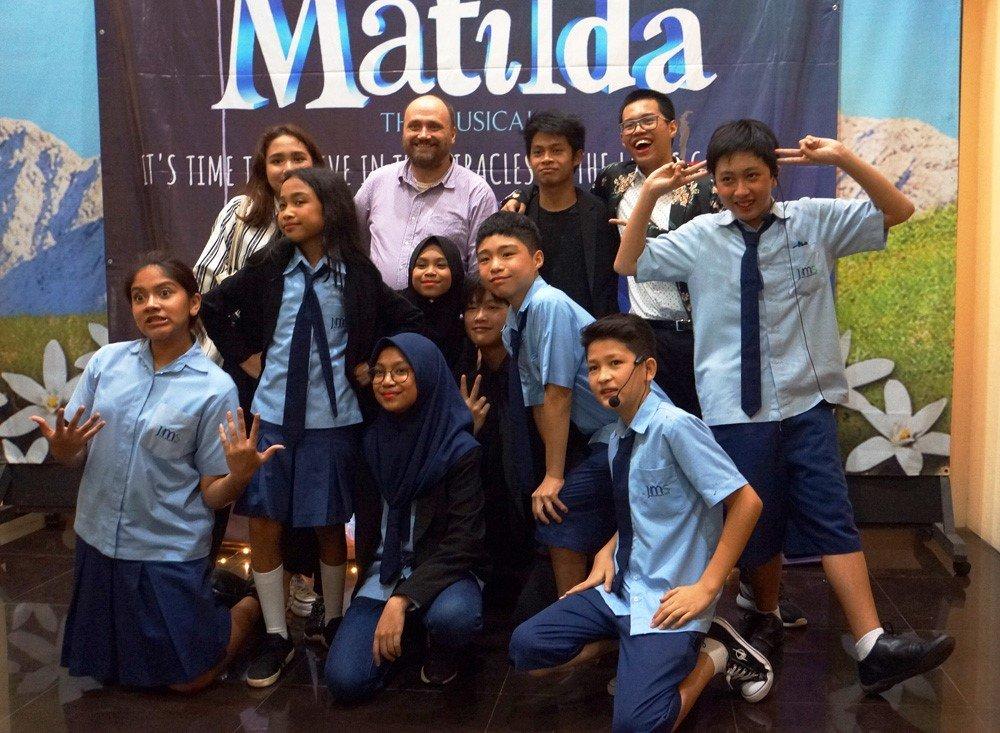 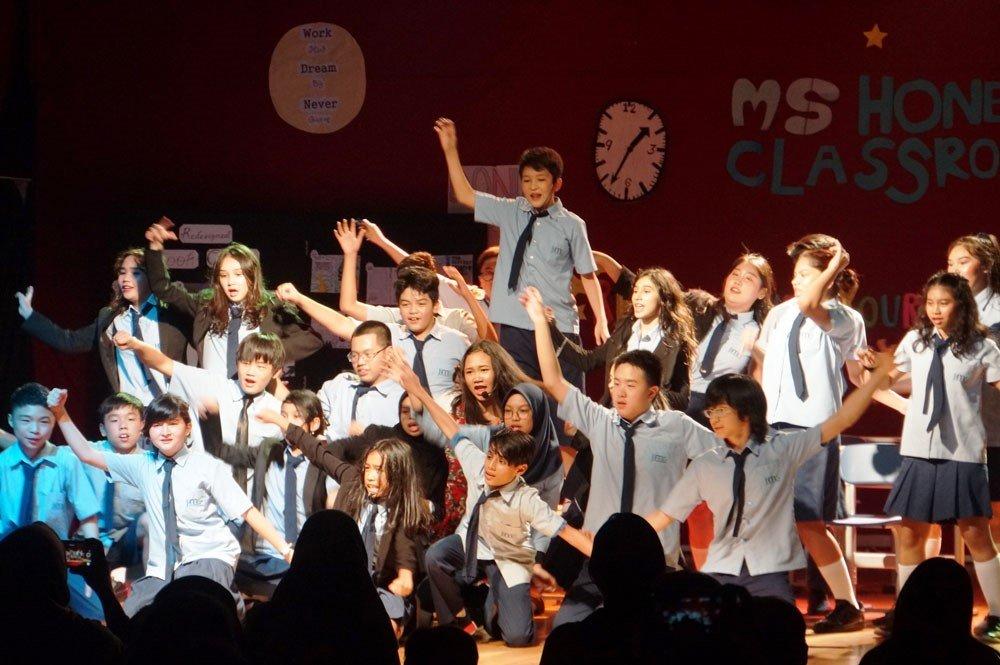 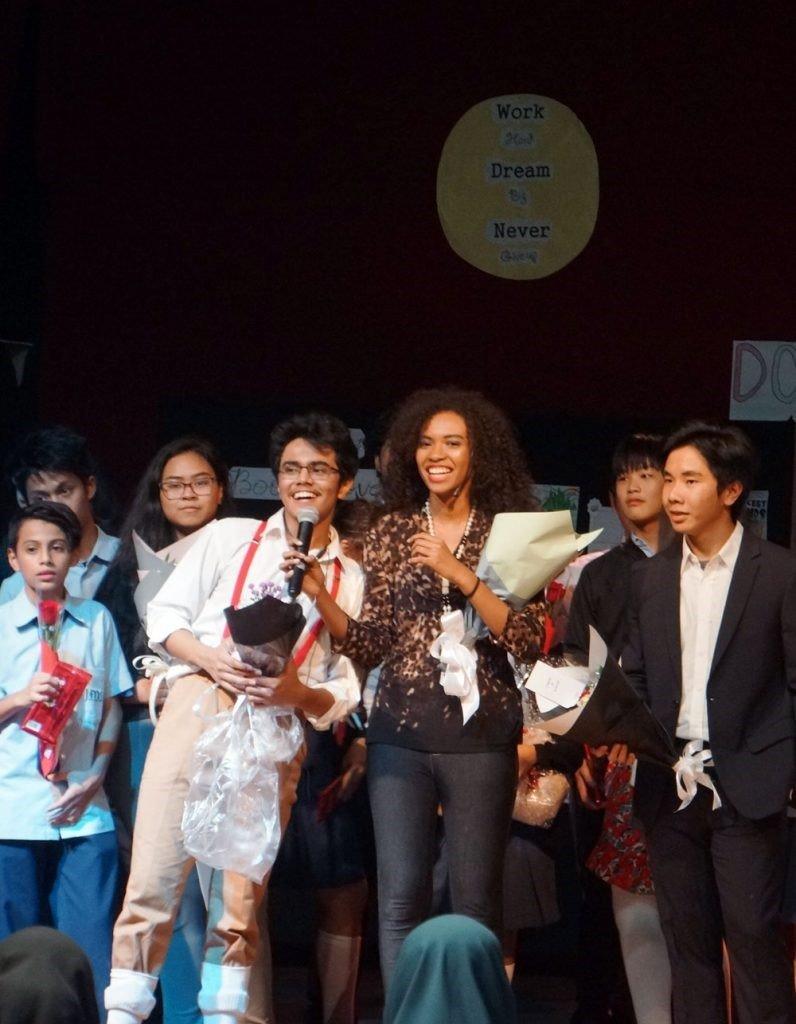 Anticipation and excitement were high among the learners. Finally the day had come and backstage the learners were putting on the final touches to their costumes. You could feel the excitement building up.

Finally, the time had arrived, the show started and all the hard work was worth it!

The performance was of an extremely high quality and included lovely singing, energetic dances and fantastic acting. The Secondary Year 12 learners had all worked extremely hard to produce such a good production and it was reported as one of the best performances yet. Well done to everybody involved and thank you to the parents for their support.

This CAS project is basically a fundraising event by planning, organizing, and hosting a Musical Performance, adapted from Roald Dahl’s storybook; MATILDA, a story of an extraordinary girl who, armed with a vivid imagination and a sharp mind, that revels in the anarchy of childhood, the power of imagination and the dreams of a better life.

LOOK UP ANOTHER ANNOUNCEMENT